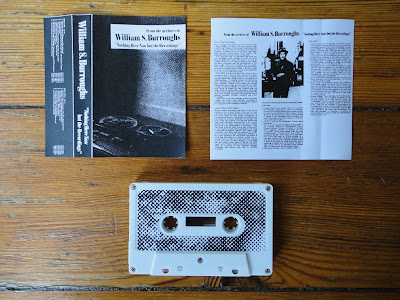 William S. Burroughs – “nothing here now
but the recordings”  Cassette
(Originally released as an LP in 1981 on Industrial Records, which has long since been out of print, this is a collection of voice and tape experiments conducted by William S. Burroughs in 1959-1978. Explorations in home recorded voice, t.v. & radio cut-ups, backwards tapes, echo and sub-vocal speech - including the earliest surviving cut-up tape, recorded in conversation between Brion Gysin (the person who originally conceived the cut-up method), Gregory Corso, Burroughs and Sinclair Beiles at The Beat Hotel in Paris, 1959. From the liner notes: “These are recordings that weren’t intended when they were made to be seen as finished ‘works’ of art… The participants were thinking about alterations and the potentialities of the tape recorder… When you cut up and rearrange words, new words emerge, the future leaks through, seemingly at random.”)

This is a bootleg that we believe originated from Norway.
Created in an edition of 50 copies and we
have only a small stack of them for sale. 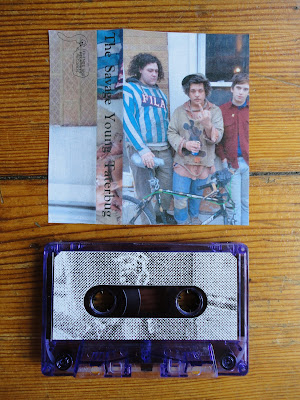 
(As known through his extensive touring of the U.S. sub-underbelly, as well as an unforgettable string of tapes on Night People, Charles Free approaches us from a different side of the street with this new E.P. of songs. Recorded live in hi-fidelity with only an upright piano and voice, the resulting boogie wuugie (extend’d) pain pop is up instant lock(es). To clear the air at the end, there’s a Partridge Family karaoke-cover that might possibly give DJ Screw’s children hope for a future in this world(s). From the liner notes: “recorded drunk on shitty beer in an apartment in chicago.”)

Printed in an edition of 50 copies.

a live video of one of the tracks being recorded!
No comments:

"Very interesting. This is a long cassette, a c90, but in this case it is much too short. John Wheatly has basically traveled all around europe and made tons of field recordings and then seamlessly layered them together in one giant audio journal. It's fascinating and totally made to be listened to in a car on a long trip. It's very well put together and full of discovery... It's looks say nothing about the audio journey though. It's so understated in it's layout that it feels like they are trying to hide how cool this could be.
Would I buy this? Yes, it's worth it."  --dead formats blog 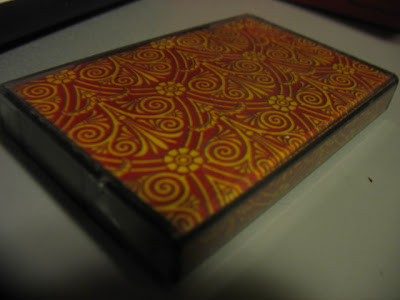 Listen +/ Download part of "Dance Into Your Dungeon"
from the Dyngia Jazz cassette by MILLION BRAZILIANS
(only a few copies remaining! -- $4 ppd in the U.S.)